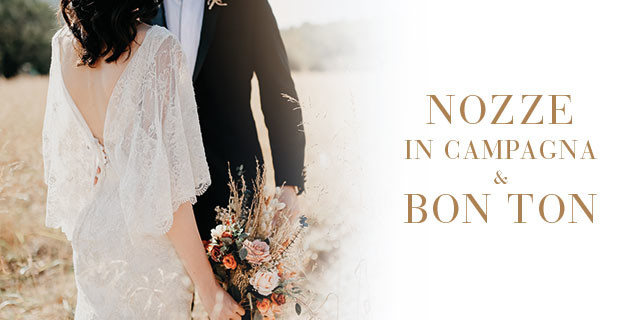 Wedding in agritourism, the differences with a daily trip in the countryside

August is not only a holiday month, for someone there are still some days of forced labours, which means the wedding parties, which for many people are a real torture, aided to the fact of the heat and the will of overdoing.

The current boom, reported also by the news, is the party in agritourism, in the middle of the countryside, among the scent of hay and olive trees, secolar plants and grasshoppers. A really instagrammable location, that among pumpkin flowers and some roast pork before the cake hides dangers and attacks to the sense of style which have nothing to do with the bucolic dress code.

The wedding in the countryside is not like a trip in the countryside, being informal is just all appearances. Many people confuse informality with lack of form, and here they come the worst choices, due to some bad tutorials or improvised “style experts”, often forgetting that the frame (or the land on which you step on) is the most important thing. Heels are not recommended on one side, but if the reception area or the dance area are paved, a ban doesn’t exist. Walking on low shoes can be threatening as well if you are not an expert. The trick is medium heels. Pick closed shoes, not sandals, which have to be preferred for other green occasions.

For the total linen lovers in Summer, good news: it can be used on the beach but also in the countryside, but the “all white” must be avoided:

Talking about floral dress, it is not true that they are suitable for everyone and many give a sundress or caregiver effect (it depends on the size and on the dye…), so it is better to choose discreet patterns and small flowers.

Bags must be small size bags, but they should be made of another material from the hat, or it would be too much; they are beautiful also in materials like straw, but they don’t have to remind fruit baskets: an accessory or a more urban trouser will create a balance leaving the material the function of a simple recall. 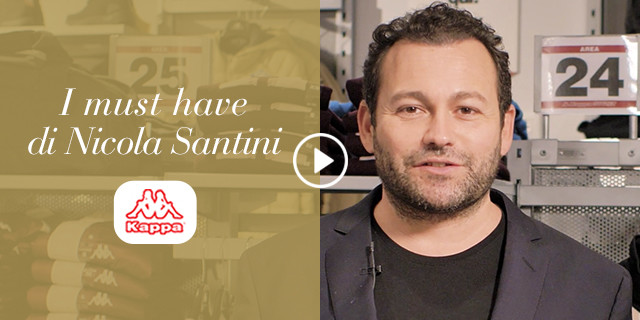 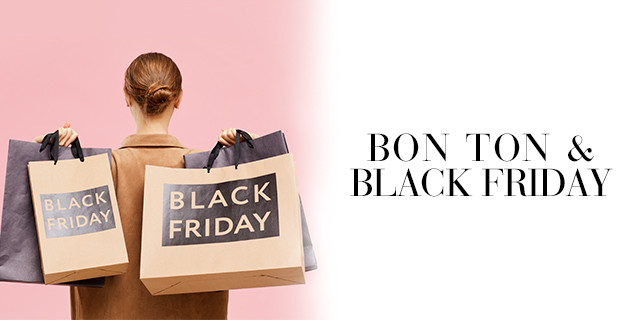